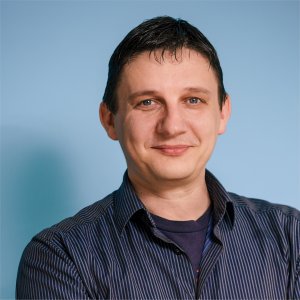 Geoff is a freelance video producer making transport films for Londonist and his own YouTube channel. He is a volunteer guide for the London Transport Museum Hidden London programme, taking people inside abandoned tube stations, and has twice held the world record for travelling to all Underground stations in the fastest time possible.

Author of The Railway Adventures - his third book, following on from Tube Station Trivia which was also published in 2018, and Underground : USA a travelogue where he drove all the states in America.

He has recently switched to decaf tea & coffee. 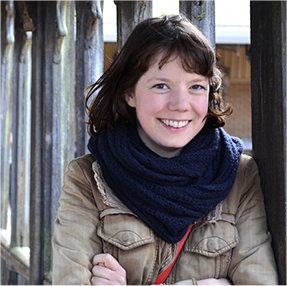 Vicki is a presenter and voiceover artist for YouTube, TV, and Radio. Co-creator of All The Stations, author of The Railway Adventures and Improviser with LadyProv.

When not making videos, or travelling on trains Vicki works in museum education (currently at London Transport Museum) developing learning programmes for adults, families and young people. She has trained and managed teams and collaborated with artists and communities from around the world.

Vicki’s curiosity in railways lays with the stories of social change and how public transport has altered our sense of space and surroundings.

If asked what her favourite train stock is, she’ll likely say ‘Hogwarts Express’. 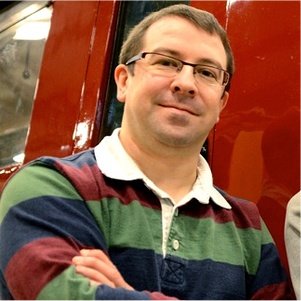 Matthew is an independent mobile application developer who created the award-winning App Station Master for iOS. All of his iOS Apps have a transport theme. Previously he worked for one of the first Internet Service Providers in the UK. He is providing e-mail & IT/development support to the project including the "Adopt a Station" website/tool. In his spare time he is a volunteer tour guide for London Transport Museum's "Hidden London" programme. 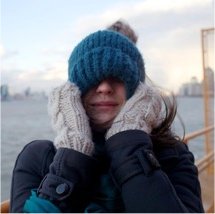 Ruth is a copywriter, habitual helper and general lover of organisation. The daughter of a British Transport Policeman, she grew up with free train travel and once got VERY excited upon discovering there are such things as double decker trains (she finally got to ride one in New York). 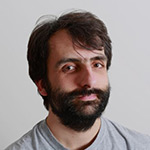 Dan is an accomplished video editor, and recently he's worked on everything from full length feature documentary (The Last Man on the Moon) to Kids TV (Dennis & Gnasher Unleashed). He's travelled the Trans-Siberian from London to Bangkok, whilst looking out of the window - the best on-board entertainment ever devised - and with headphones, his own personal soundtrack too! 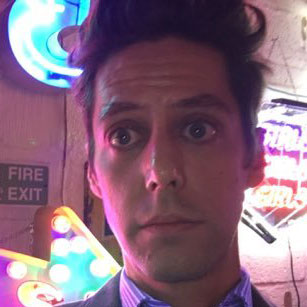 Will is the owner of Fixation Video Ltd. a professional video editing company, and will be the lead editor of All The Stations videos. Wills first memory of a train is travelling to Cheshire every month to visit his grandparents who would then tell him stories of how they preferred steam trains ... 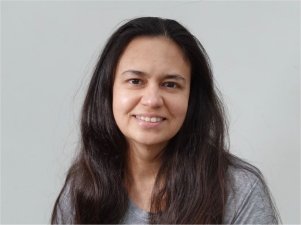 Our newest member of the ATS team, Michelle is a video editor who has worked on a range of the programmes for the BBC spanning over a decade, Big Brother for five years, and for YouTube channels including Tom Scott. She loves games and science and all things generally geeky! 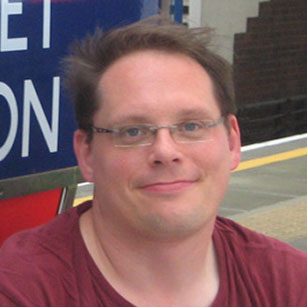 Kai is a technical supporter at a software company in Germany. Occasionally he does some website programming and database design which led him to create the All the Stations map. He grew up with the railway nearby and a model-train-world in his house, hence his love for trains.

You can watch the main series on YouTube, but Geoff will also be posting bonus content on his personal channel.

We also set up a channel, that recaps all our live content we have brought to you.